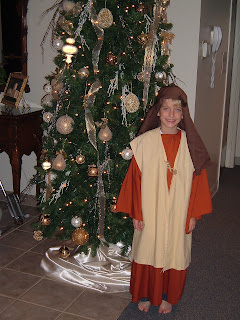 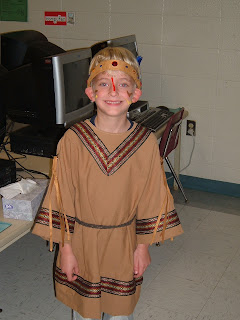 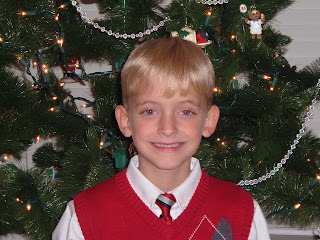 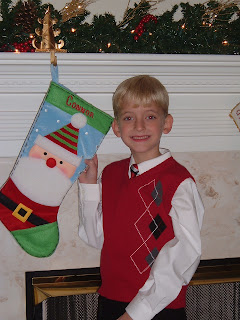 Here’s a quick peek at some of Connor’s most recent adventures:

Connor played an Indian in his school’s Thanksgiving production. He was so excited and is still singing the songs several weeks later! He’s now getting ready for Christmas. He’s changed his Wish List numerous times, alternating between about 100 video games (plus the Playstation or GameCube to play them on), a lizard, a rabbit, a puppy, an I-Pod(!), to a BB gun!! Ah, the minds of little children who think Santa Claus is made of money!!!! Connor recenlty played a shepherd in our Church’s Young Musician Christmas Program called “Miracle on Main Street”. He did such a good job!

I’m new to this, so bear with me. I’ve always wanted to start a blog to chronicle the many activities of my son, Connor. He’s involved in so many things and I want to share them. So, here goes….