Tomorrow is St. Patrick’s Day… it’s not only the day we pinch our friends for not wearing green, it’s a day with lots of history behind it. 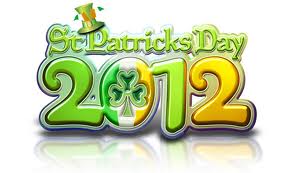 According to History.com, “Saint Patrick, who lived in the fifth century, is the patron saint and national apostle of Ireland.  Born in Roman Britain, he was kidnapped and brought to Ireland as a slave at the age of 16.  He later escaped, but returned to Ireland and was credited with bringing Christianity to its people.  In the centuries following Patrick’s death (believed to have been on March 17, 461), the mythology surrounding his life became ever more ingrained in the Irish culture.  Perhaps the most well known legend is that he explained the Holy Trinity (Father, Son and Holy Spirit) using the three leaves of a native Irish clover, the shamrock.” 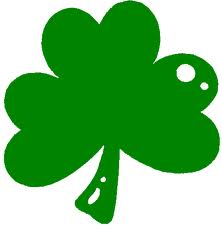 Why do we wear green on St. Patrick’s Day? According to the Christian Science Monitor, St. Patrick’s revelers back in the early 1700s thought wearing green made a person invisible to leprechauns, fairy creatures who would pinch anyone they could see (anyone NOT wearing green). 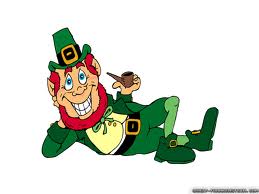 So… be sure and wear green tomorrow, lest you get pinched by those sneaky leprechauns!
Until next time…
Happy Blogging!