Yesterday was the one year anniversary of our big move to Oklahoma!  This past year has gone by so fast.  It still doesn’t seem quite real.
In early August 2011, we were notified that both Rob and I were transferring to the corporate office for the company that we work for.  The only problem… that office was in Oklahoma, west of Oklahoma City!  I’ve never lived more than 2 hours away from my hometown and certainly never outside Arkansas.
To make matters even more stressful, we had just over a month to make arrangements and get out here and return to work.
The first weekend after we found out, we took a road trip to look at houses.  In one day, we saw almost 15 houses!  I was exhausted!  There were a couple that we really liked, but the details on the one we chose made the decision a little easier.
Here are the pictures of our house from the realtor’s website… 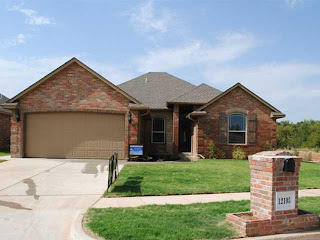 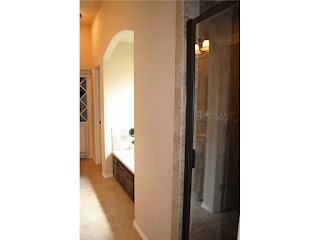 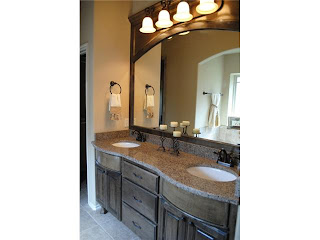 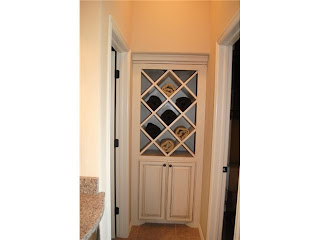 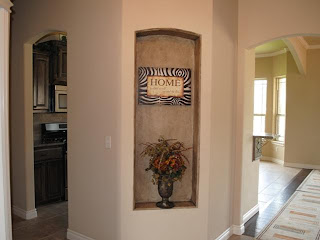 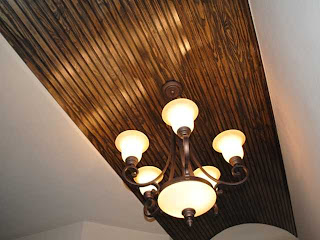 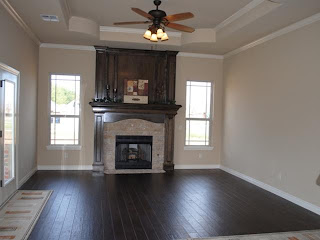 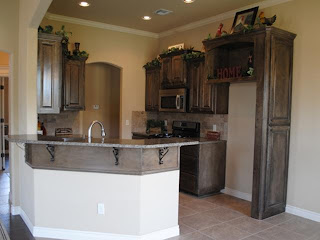 It’s smaller than the one we left behind, by almost 200 square feet, but it’s big enough for the three of us humans and our two canines.  The master closet is called an “Australian” style, meaning it wraps entirely around our vanity in our bathroom.  It’s HUGE.

We do wish the garage was a tad bigger, especially now that we’ve traded in the small HHR for the much larger, much roomier Flex.
Currently, we don’t have a storage building out back.  We’re looking at those this coming weekend.  Once we have a place in our backyard to keep stuff, we’ll move the lawn mower, weed-eater, edger and all 3 bicycles to it and that will free up a ton of space in the garage.  Hopefully, I’ll be able to open the truck door without hitting the wall, a shelf, a gardening tool, etc.
This is the building we’re considering purchasing… 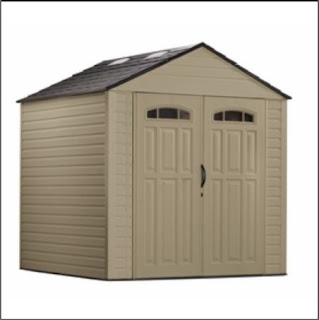 …the reviews are good and it seems pretty easy to assemble.  I’m just concerned about installing hooks to hang things on the walls.  We really need to hang stuff.   It is 7 foot by 7 foot… surely that’s big enough for all our stuff.  We’ll see!
Happy Oklahoma Residency Anniversary!
Until next time…
Happy Blogging!