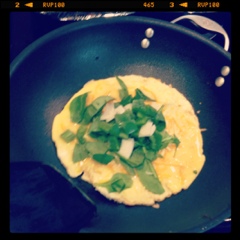 …to Stillwater, Oklahoma!
This weekend was absolutely beautiful!  The temps were in the mid to upper 60’s with cloudless skies… it was perfect for a hike!
We decided to go north a bit on Saturday to a little area just outside Stillwater.
Lake McMurtry is owned by the city of Stillwater and is operated by a non-profit organization called Lake McMurtry Friends, Inc.
It was only about an hour drive and the trails were wonderful. 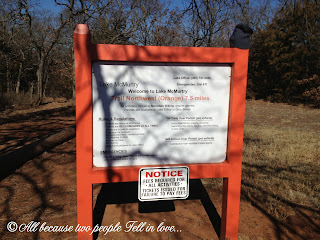 This is a fee based park.  It is $6 per vehicle to hike the area.
We started out on the Orange Trail which is roughly 7.5 miles long. 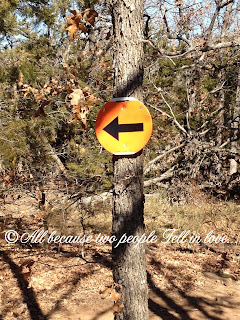 We saw some very interesting things along the trail, including this old relic… 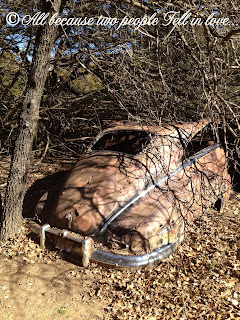 Connor wanted to open the trunk, but I wouldn’t let him.  I was too afraid of what might be inside!
The Orange Trail leads down to the lake, which was very low due to the lack of rain. 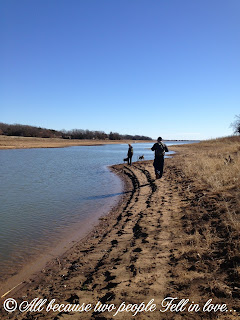 We stopped for a minute just up the hill from the lake and ate lunch before heading back to the Ranger Station.  Then we ventured off onto the Blue Trail. 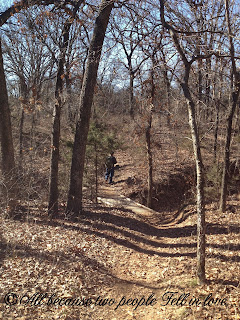 I bet the Blue Trail is really pretty in the fall with all the trees!
Once we were done hiking, we heading into town.  I wanted to take the family to Eskimo Joe’s for an early dinner… I’ve never eaten at an Eskimo Joe’s!  Apparently there was an OSU game going on because it was packed when we got there.  The hostess said there was an hour and 15 minute wait for a table… we left.  Maybe next time we’re in the area we’ll go there!
For more info on Lake McMurtry… click HERE.
Until next time…
Happy Blogging!