What “Big Day” you ask? This afternoon, my wonderful husband officially turns the big 4-0!!! In his honor (and since it’s Throwback Thursday), I thought I’d dedicate this post to him and share some of my very favorite pictures of The Hubs from over the years… 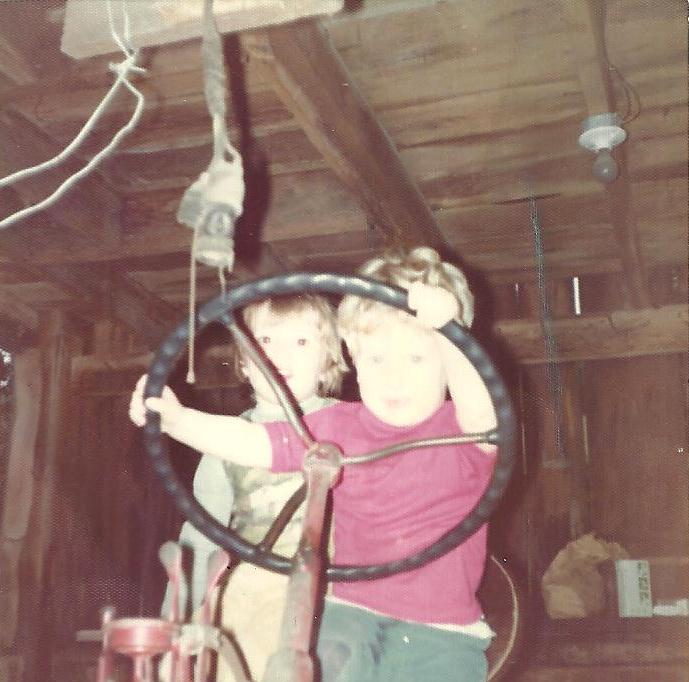 Here is The Hubs with his older sister back on their family’s farm in Pennsylvania. Not sure of the year, probably late 70’s. 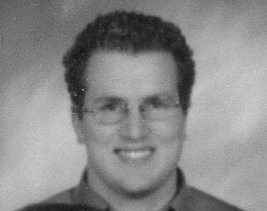 Fast forward a few years…I cropped this family picture so you can get an up close look at that ‘do!! If The Hubs and I are ever blessed with children, they will definitely have some curly hair!

I cropped this one, too, but it’s a fantastic picture of The Hubs, his sisters and their first bull terrier named Spencer. I believe this was taken in the early 90’s. Hubs is so HOT! 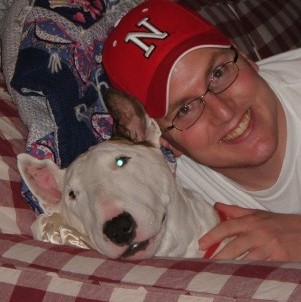 I absolutely love this picture I took of The Hubs with his family’s second bull terrier, Oscar. Oscar was the very first bull terrier I had ever met in person. Trust me, they can be intimidating at first sight, but their personalities hold true to their stereotypes…they’re big clowns! (I wrote more about the breed HERE) He was one of the sweetest dogs! We all miss him terribly. 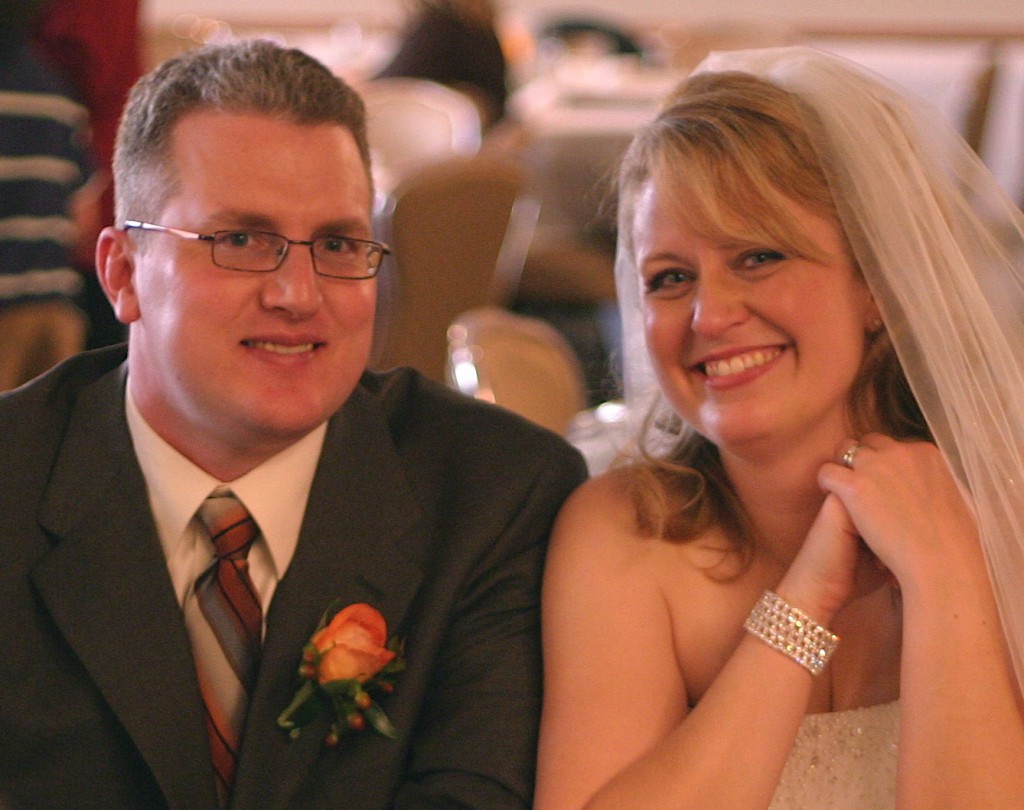 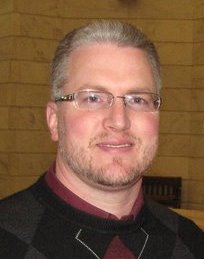 This was taken at a 2011 Go Red for Women event at the Arkansas State Capital. He was supporting me as I participated in the Survivors Gallery unveiling. I love his scruffiness! 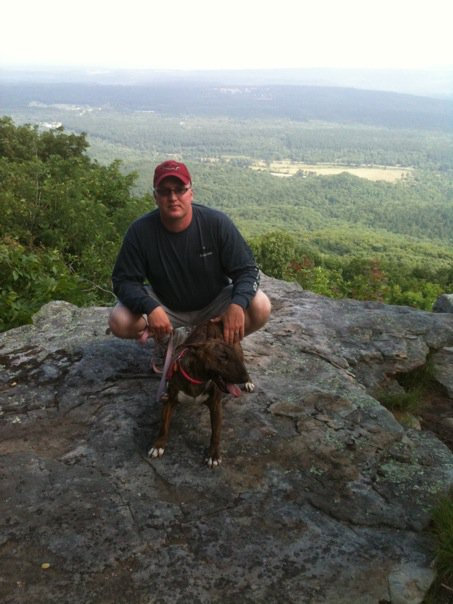 I can’t remember which state park we took this in, but here’s The Hubs and our precious girl, Macy.

If you’re friends with The Hubs on Facebook, this is the only time of the year he checks his account, so head over there and wish him a Happy Birthday! Or, just send him a text… let’s make this the best birthday ever for him!